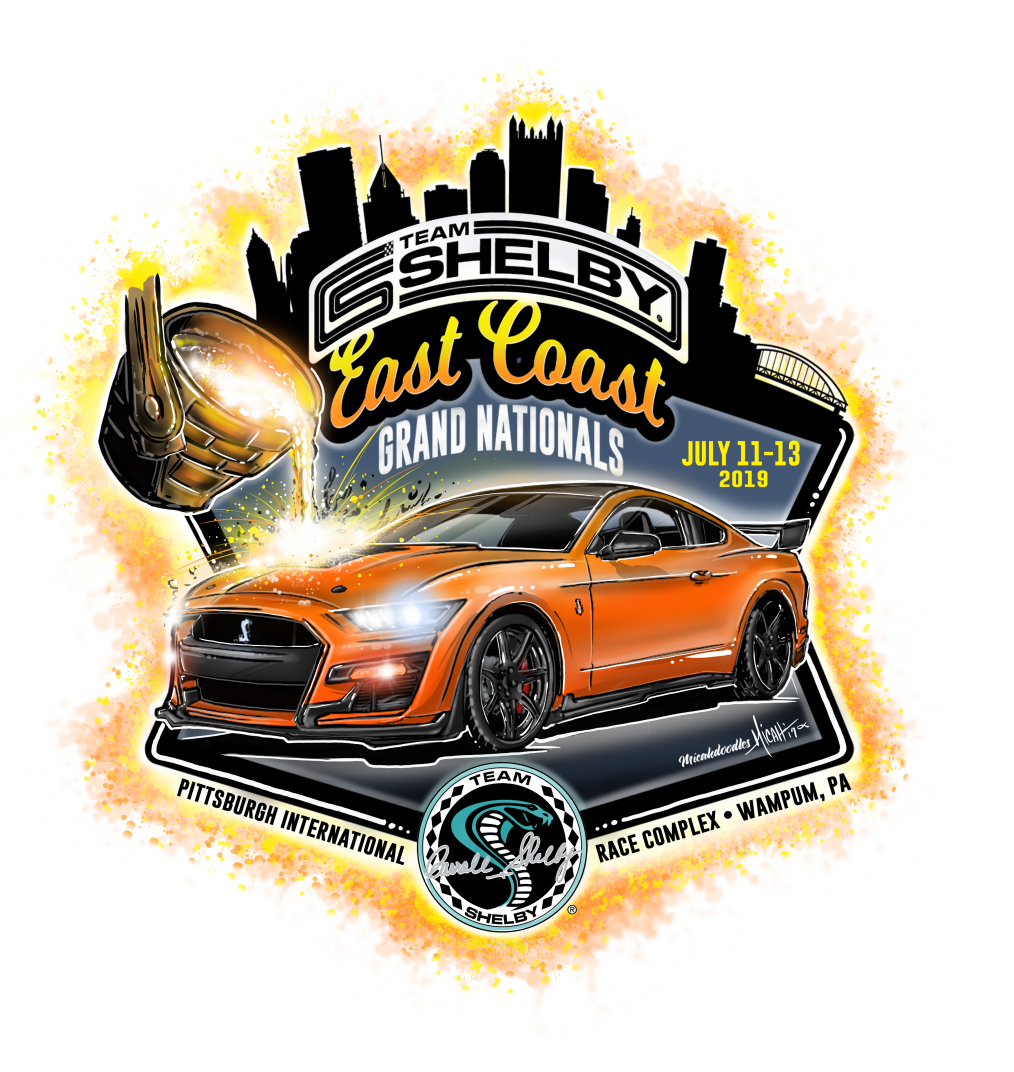 For the first time on the East coast, Team Shelby and the Shelby American Automobile Club (SAAC) are combining forces, and invite you to an unparalleled celebration of the Shelby marque.

Taking place in the Northern Pittsburgh area on Thursday, July 11th through Saturday, July 13th, 2019, Team Shelby and SAAC will be hosting both the Team Shelby East Coast Grand Nationals, and SAAC-44, the Shelby American Automobile Club’s National Convention! The event is open to all Team Shelby and SAAC members, as well as anyone who appreciates all things Shelby. The clubs are working to bring you two days of high performance driving at the Pittsburgh International Race Complex, a road rally tour and Poker Run of the western Pennsylvania area, dinner events and programs on both Thursday and Friday evening, alternate activities for those who choose to not track their cars both days, Concours and popular ballot cars shows, and a few surprises as well. Attendees will have the opportunity to participate in all portions of the event, as all activities are open to both Team Shelby and SAAC members, and can be selected during registration.

Besides our two days of Open Track and wheel-to-wheel Vintage Races, as an added bonus, members from the Pittsburgh Vintage Grand Prix will join us at the track, as one of the opening activities of Pittsburgh’s 2019 Race Week, for three full days of exciting track action, culminating the following weekend (July 20th and 21st) in Beautiful Schenley Park with cars shows for all marques, an automotive vendor village, food courtyards, and of course the Vintage Racing taking place in and around the Bob O’Connor Golf Course. Shelby American will be the featured marque of the Vintage Grand Prix this year, so Team Shelby and SAAC members will feel right at home, and are encouraged to stay in Pittsburg for Race Week, enjoying the events that are planned for each day.

Registration to open in early 2019!

PS – For those of you wondering, Team Shelby will still be celebrating our weekend at the Carlisle Ford Nationals, taking place on Friday, May 31st through Sunday, June 2nd. It will include all the Carlisle activities of prior years, but will not include a track/HPDE component for 2019. Consider it the “Kick Off’ event to the Grand Nationals & SAAC-44, which will be taking place the following month. As always, SAAC members and all Shelby and performance Ford enthusiasts are encouraged to join us at Carlisle for some damn fun! More details to follow.

As more information is starting to roll out about our “little Shelby gathering” out by Pittsburgh, PA, in mid-July, we wanted to share a bit of info about one of the favorite non-driving event activities, the Popular Ballot Car Show!

Past conventions have used various ways of creating classes and awarding recognition, from a rigid class list with 1-3 places per class, to just a panel of VIP’s walking around and selecting a few cars that catch their eye. Each way has its own merits and faults. More often than not a class method is used, but unfortunately, not all of the trophies end up being awarded if the individual classes are not fully represented.  Every year, this topic is reviewed to try to make the show better for all…and we have a new approach for 2019.

For this year, we are using a “hybrid method”, which has been used very successfully in local and regional Shelby shows.  It recognizes the best in a total of 33 different classes for all years and models of Shelby’s and High Performance Fords, plus a “Top 25” and additional special/VIP picks.

All show entrants will be given a perforated voting sheet and envelope for their cars. The empty envelope goes under your windshield wiper, then the entrants will walk the showfield and put a ticket (i.e. a ‘vote’) in their favorite cars envelope, thereby creating the Top 25 award winning group. Separately, a panel of judges from SAAC and Team Shelby will walk the field and select the first place car for each of the 33 classes. If a car wins both a Top 25 and a first place, the car will only be awarded the first place, which allows for more winners overall. No car can win two awards. Likewise, if a car wins a “special/VIP award” (SAAC or TS Pick, People’s Choice, etc.) it is also removed from the top 25 and the first place competition. The goal is to give out all the awards and also give more cars the chance of winning and being recognized.

Another aspect of the show, which we hope will make it enjoyable, will be the relaxing of the rigid class structure. We will still group by classic and modern Shelby, real Cobras, etc, but not try to make the show field a rigid parking puzzle. If you are with a bunch of friends, this also allows for you to park together and enjoy the show with each other.

The car show is a joint effort by both SAAC and Team Shelby, and we hope all either enter their cars, or attend. The final location has yet to be determined. If you wish to help at the car show, we welcome all volunteers.

More details will be forthcoming, but we wanted to get this info out early so all can see this part of the convention, and start detailing your rides now.

We look forward to seeing you at the show!

Leave a Reply to ABradleynikoff35 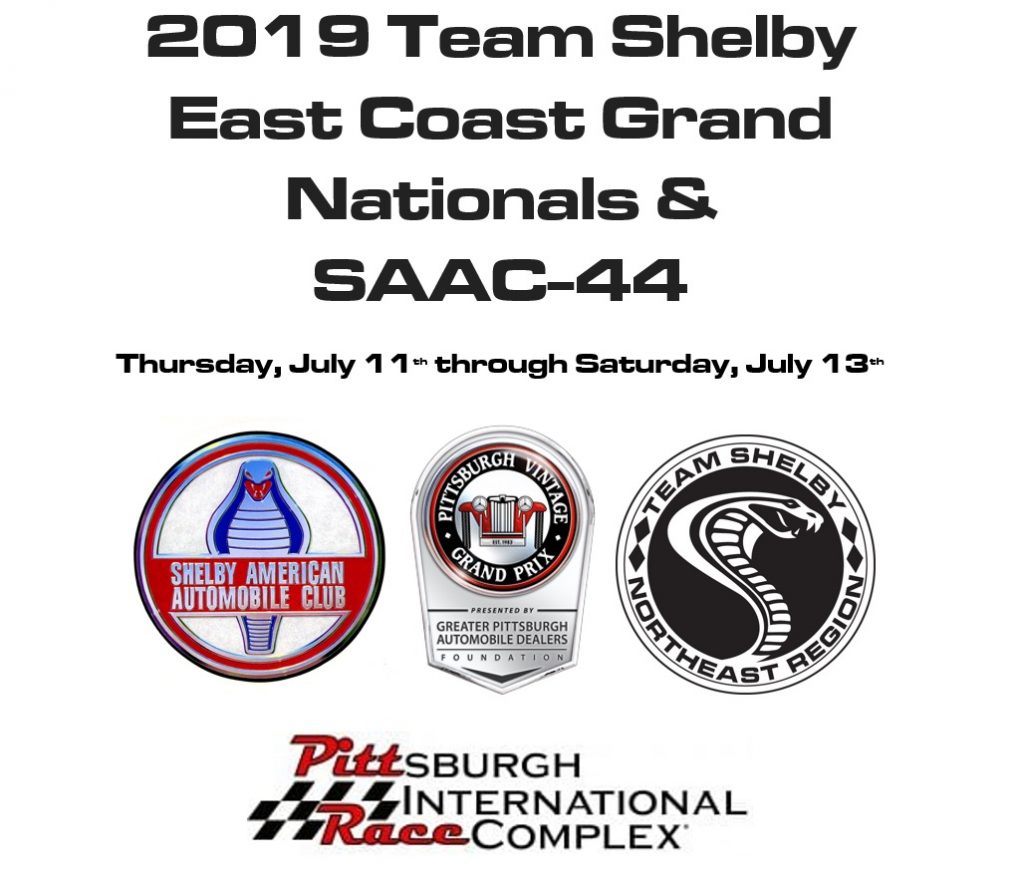 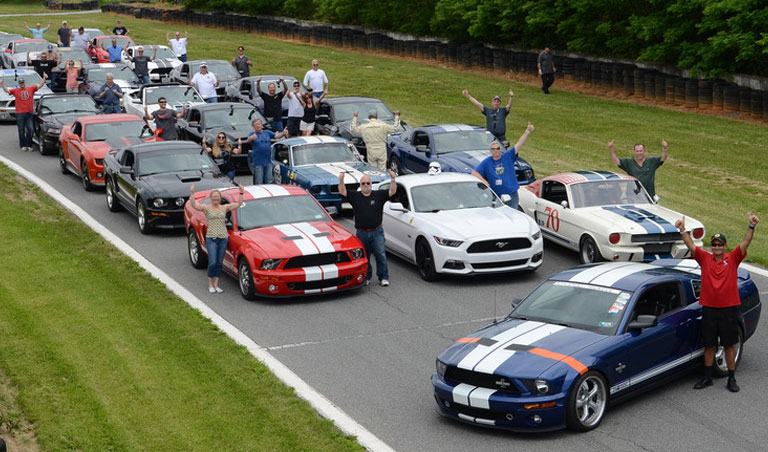